As local news outlets shift to subscription, they wonder: What should Facebook’s role be? 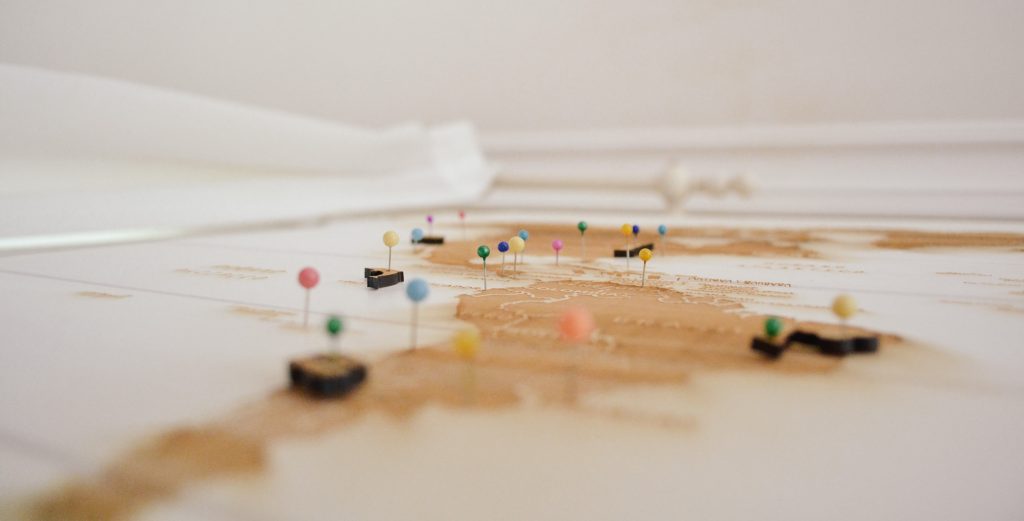 European local news publishers are moving toward publishing less but better and more differentiated content — and they want readers to pay up, according to a study out Thursday from Oxford’s Reuters Institute for the Study of Journalism. That means a reconsideration of Facebook, which still drives a lot of traffic to these publishers. Read the full article: […]

Microsoft is Releasing a Non-Subscription Office Suite in 2021 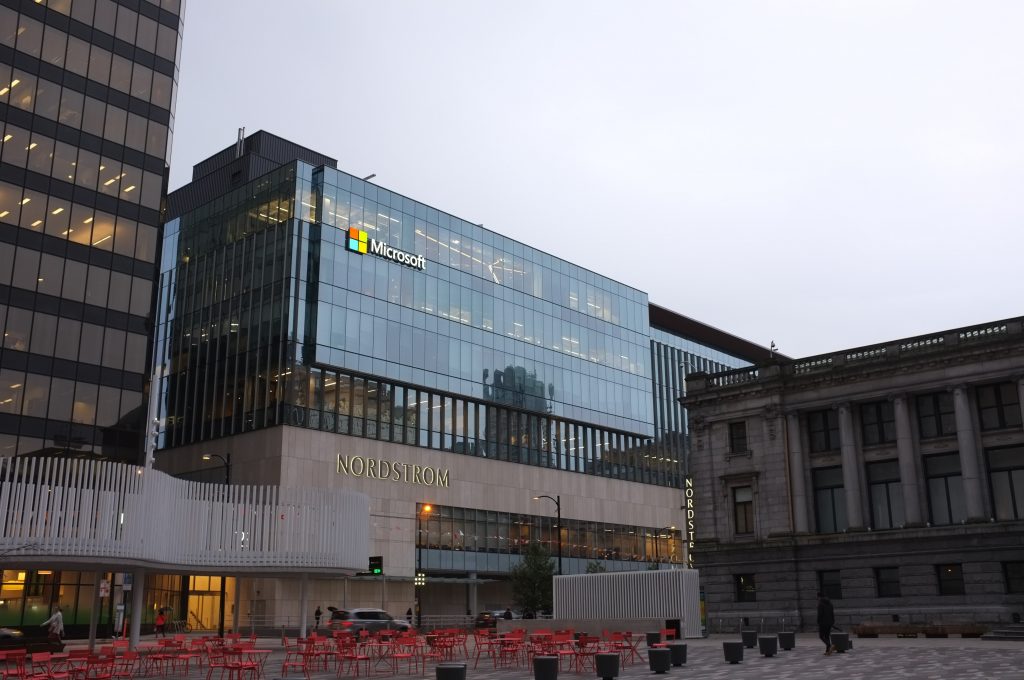 In a blog post announcing the next version of its Exchange Server, Microsoft has slipped in a single line that’s bound to make those who hate paying subscription fees for Office apps happy. “Microsoft Office will also see a new perpetual release for both Windows and Mac, in the second half of 2021,” the tech giant’s Exchange […] 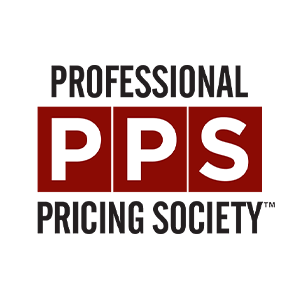 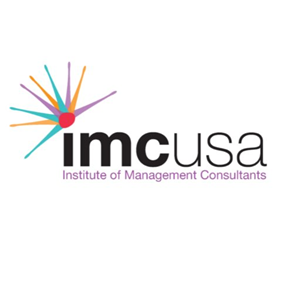 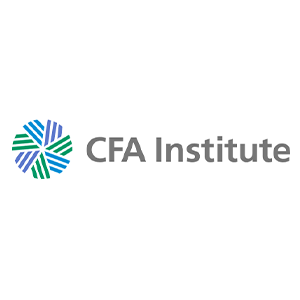