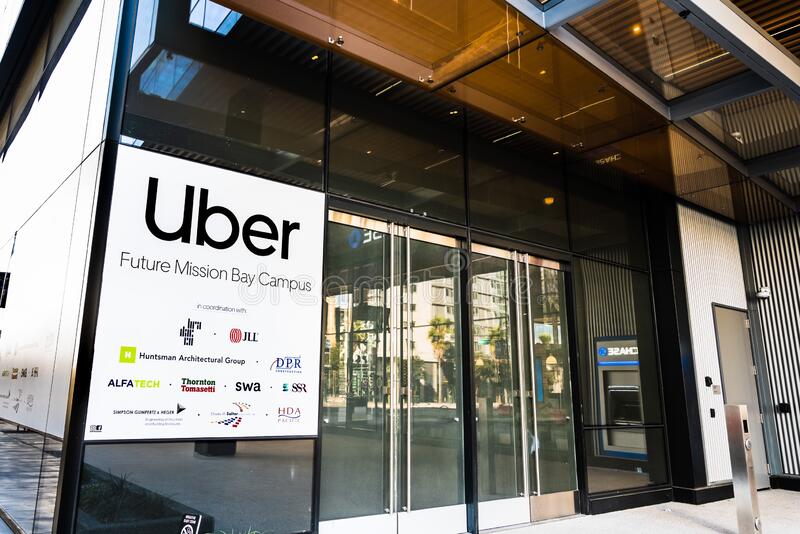 Best Buy Follows Prime and Walmart+ with Its Own Membership Pilot 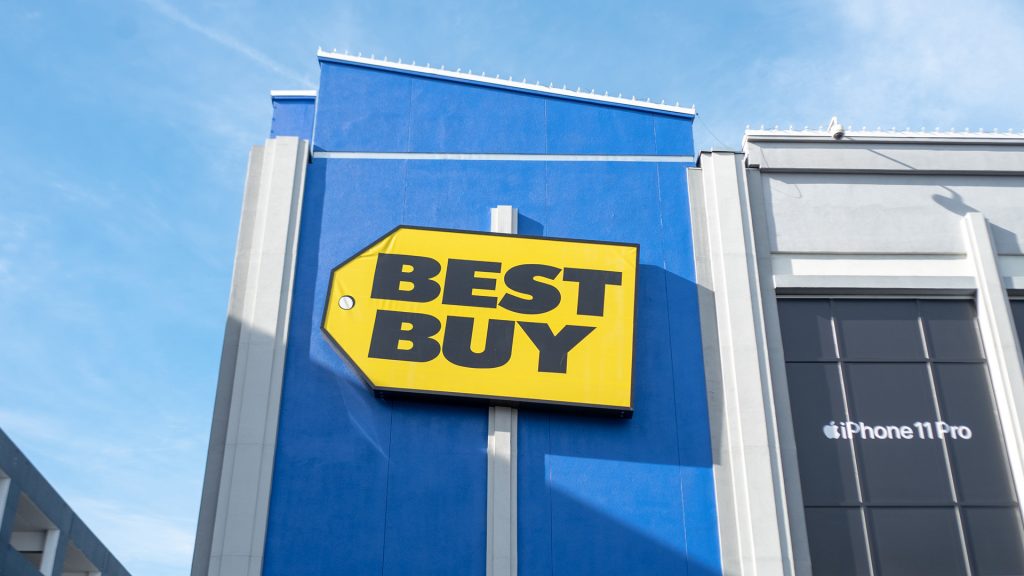 Best Buy has started testing a membership program, Best Buy Beta, which will initially be found in about 60 of its 1,000 U.S. stores. Read the full article: Best Buy Follows Prime and Walmart+ with Its Own Membership Pilot     Photo Credits: Getty Images/Smith Collection/Gado

Netflix Is Crushing Disney in This Fast-Growing Market 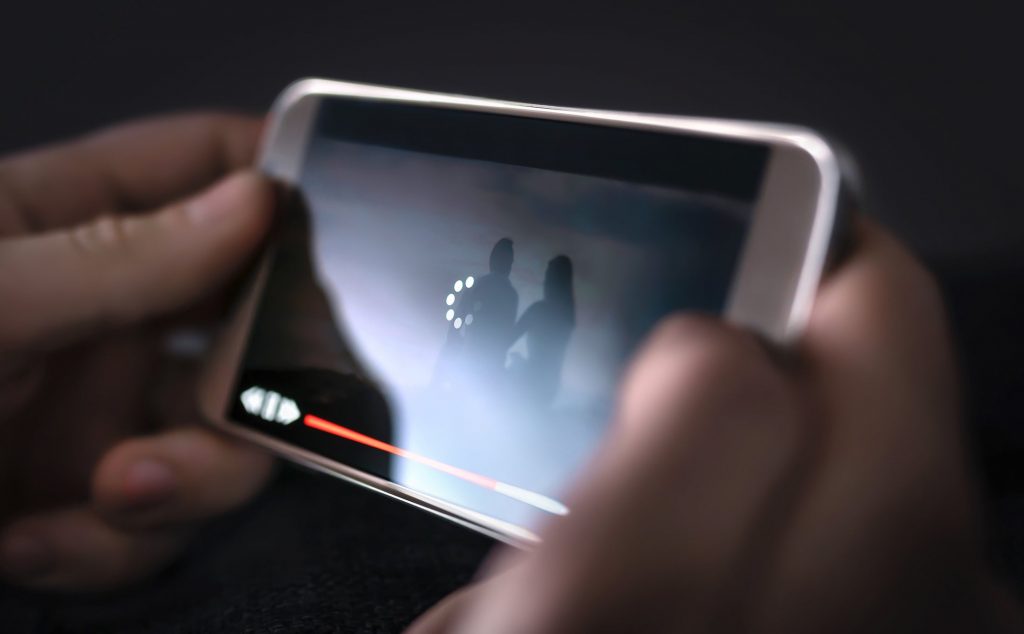 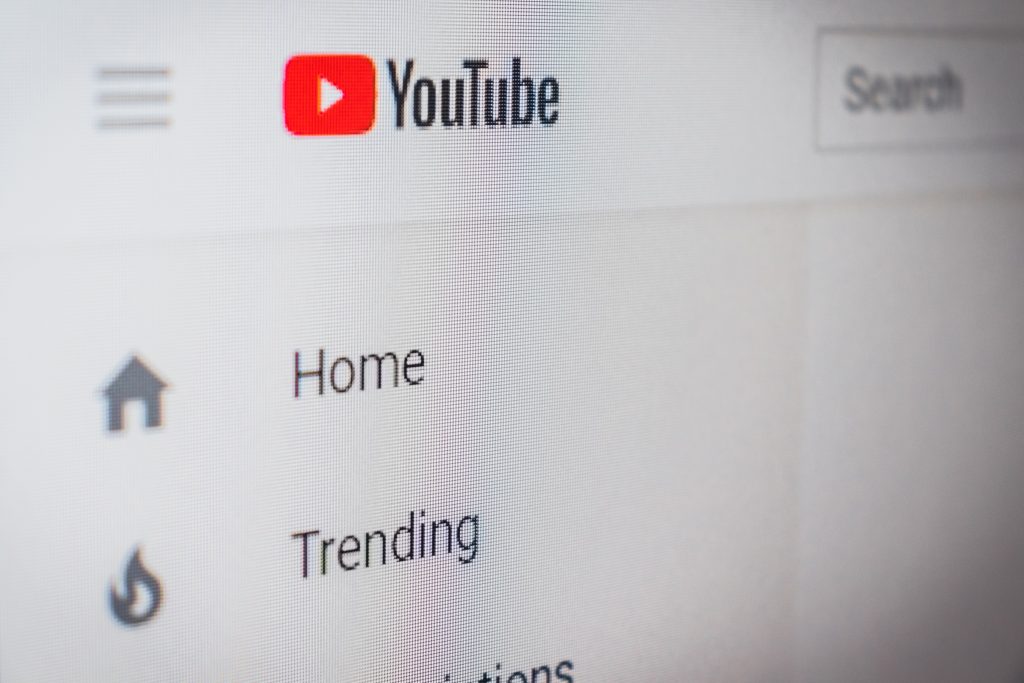 Anyone who has been interested in Moore’s Law and its basic tenets, or who has read Free: The future of a radical price, Chris Anderson’s influential book from 2009, is well aware that throughout history there were products and services that saw their prices dwindle to zero or something very close to zero. It happened with transistors, music, […] 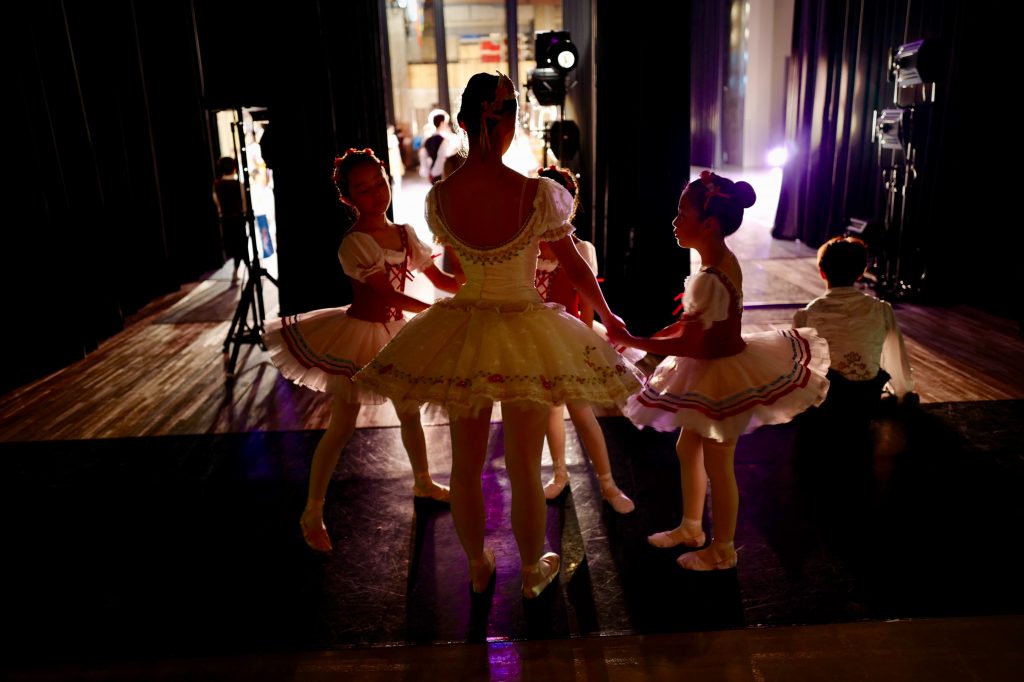 If you are in the thick of rolling out a subscription business model, it’s not news to you that you’ve just fundamentally changed your relationship with your customer. Where once you focused on lots of one-and-done transactions to drive quarterly revenue growth, now you need to optimize long-term relationships and boost average customer lifetime value (CLTV) across […]

Is It Time to Stop Selling On-Premises Licenses? 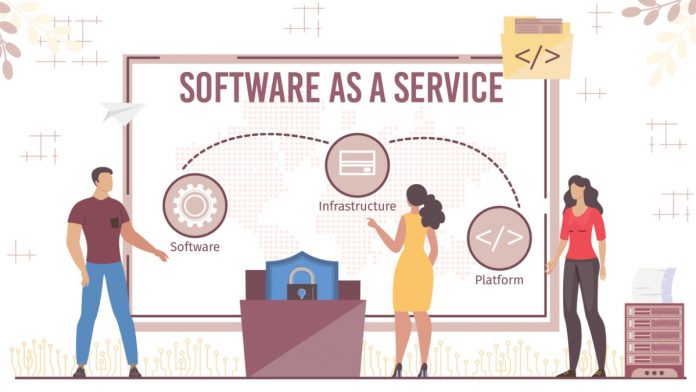 For some software categories and types, on-prem deployments will be needed for a long time. These include software that requires high-performance computing, software that runs in factories not connected to the internet, and software that contains or deals with data that the owner doesn’t want in the cloud. Read the full article: Is It Time to […] 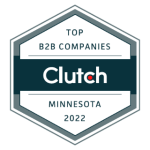