Pricing Power: Part 1 – Searching For A Useful Definition for 2023 “Pricing Power” has become a household term in the last couple of years, as the importance of pricing was revealed and elevated in every corner of the economy. It has also become, unhelpfully, a bit of a loose buzzword that can become limiting and rather … disempowering. 2023 and beyond will require a better understanding […] 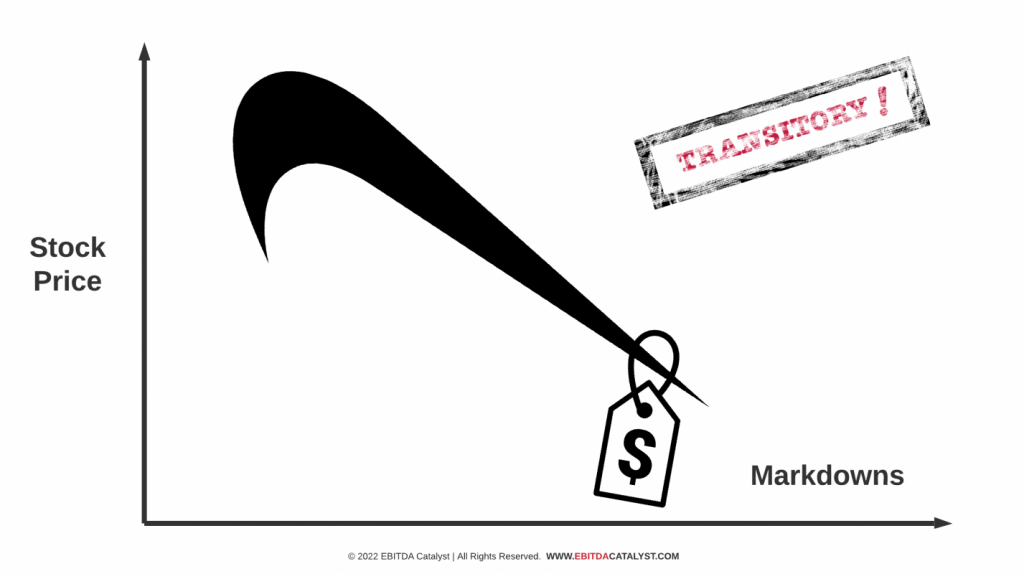